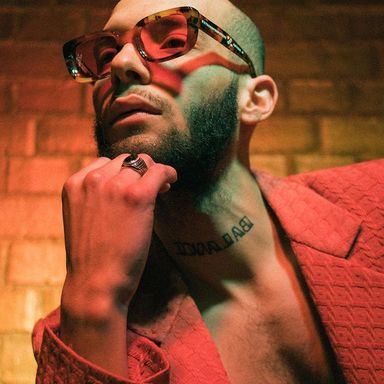 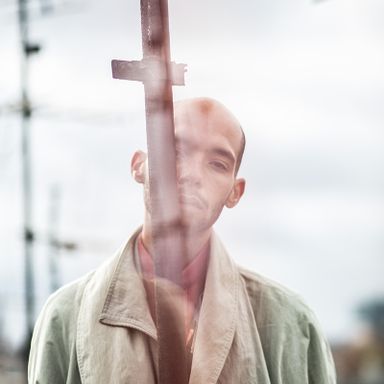 Marrón has a great love for aesthetics, be it visual, cinematic or design. Mr. Nobody, A Clockwork Orange, Gattaca, and the first installation of The Matrix series - are some of his biggest film inspirations. He didn't find his way to film through a course of study, but was driven by passion. Meego experiments with balance and disharmony, mixing the boundaries of reality with surreal fantasies.

In 2013, he first picked up the camera when he was a youth dance instructor in Munich. He began to film his students’ performances to help improve their technique, development and build their self-esteem. It was like a mirror, only you could look at it over and over again. The camera changed direction and interest turned into passion.

In 2015 he moved to Berlin with the aim of making films and working as a director. He found his way as a freelance videographer and editor, shooting music videos for Sombi Bast and working as a production and assistant director on short films. Over the years he has acquired the ability to work with programs such as Adobe Premiere Pro, Adobe Illustrator, Adobe Photoshop and Da Vinci.

Meego’s short film "Mad World", which he produced 2021 together with his partner, is his first step into the cinematic  world.

- Accompany him on his way. 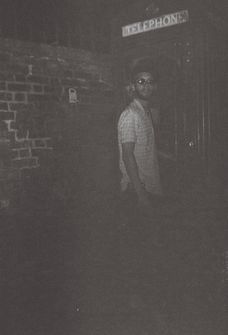